Bilal Mohamed is an Analyst with the Technology and Society Team at CCG, where his research focuses on issues at the intersection of technology, law, and society. He is interested in investigating the impact of emerging technologies on our traditional understanding of public law and governance.
Prior to this role, Bilal worked with Aapti Institute, where he explored the role of data intermediaries such as data trusts and data cooperatives in facilitating data sharing to enhance the socio-economic value of data while preserving individual and community privacy rights. Bilal is a 2021 Daksha Technology Law and Policy Fellow. He also holds an LL.B (Honours) degree from the University of Edinburgh, where his undergraduate thesis focused on defining the contours of India’s constitutional right to privacy by balancing the Indian Supreme Court's decision on the use of Aadhaar with the landmark 2017 judgement in K.S Puttaswamy vs. Union of India case which recognised the fundamental right to privacy. 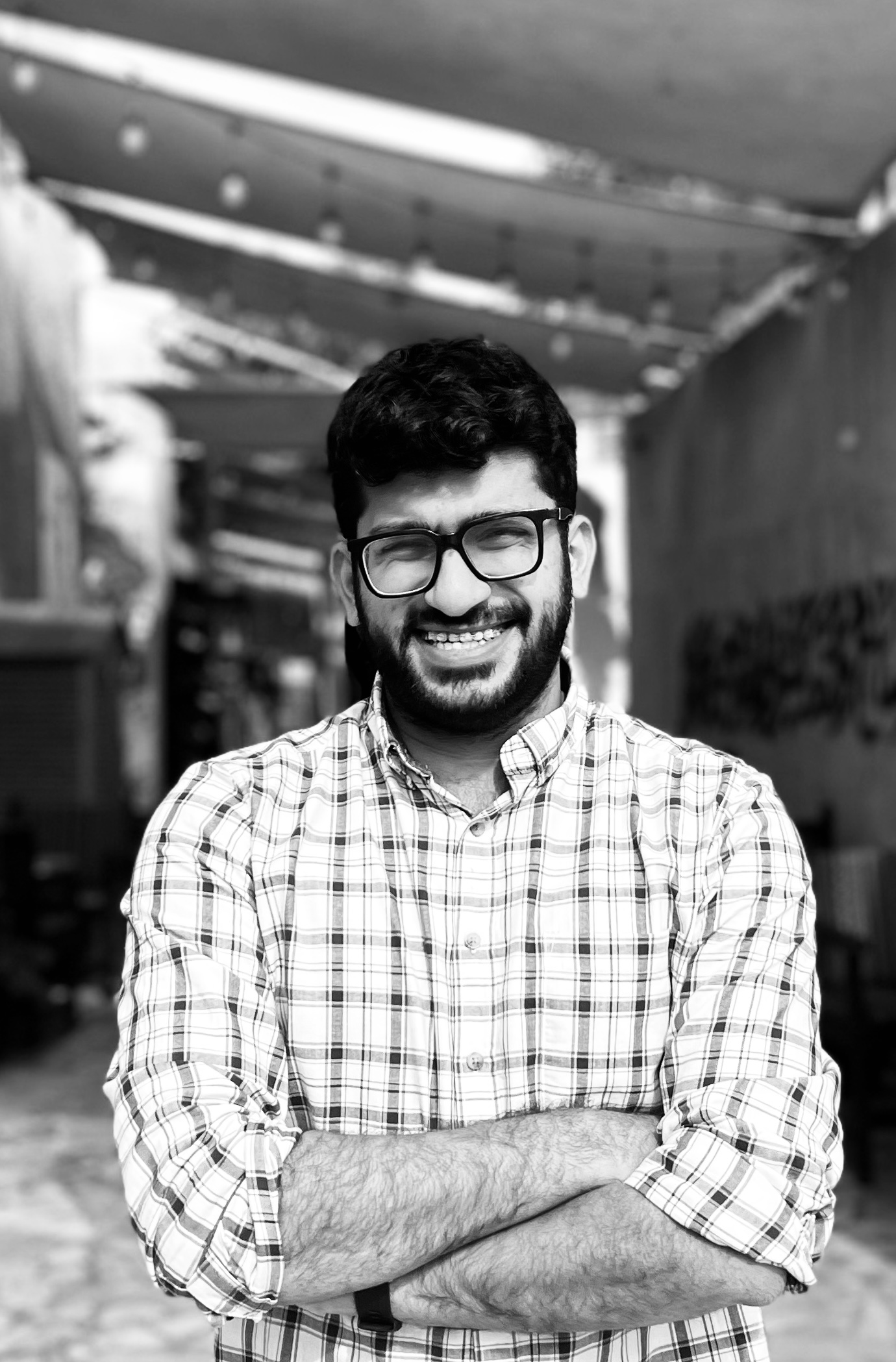